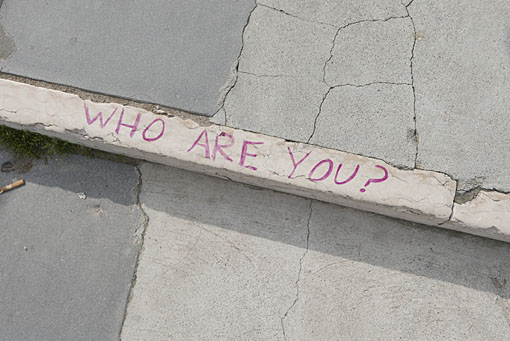 After graduating from l'Ecole des Gobelins in Paris, Vanessa worked in London as a photo assistant. During this time her first series titled Ladies & Gentlemen on the topic of British urban toilets was exhibited in l'Espace Cardin in Paris. Following attention gained from editorial magazines and photo agencies, Vanessa embarked upon a prolific career as a commercial and portrait photographer working in Paris and London. In 2011, she moved to Japan, where her series Bleu was shown at Hasselblad Gallery in Tokyo, Imura Gallery in Kyoto and most recently at Piaget Mandarin Oriental in Hong Kong. Vanessa continued to work as a photographer while joining the Organizing Committee of Tokyo Photo Art Fair. She moved to Hong Kong in 2014 where she continues her commission and personal work. In 2016, she co-founded Boogie Woogie Photography to promote photography in Asia with the platform support of Fine Art Asia fair.

2016   "Lives and Works in Hong Kong" in collaboration with artist Nicolas Lefeuvre at Space 27, HK